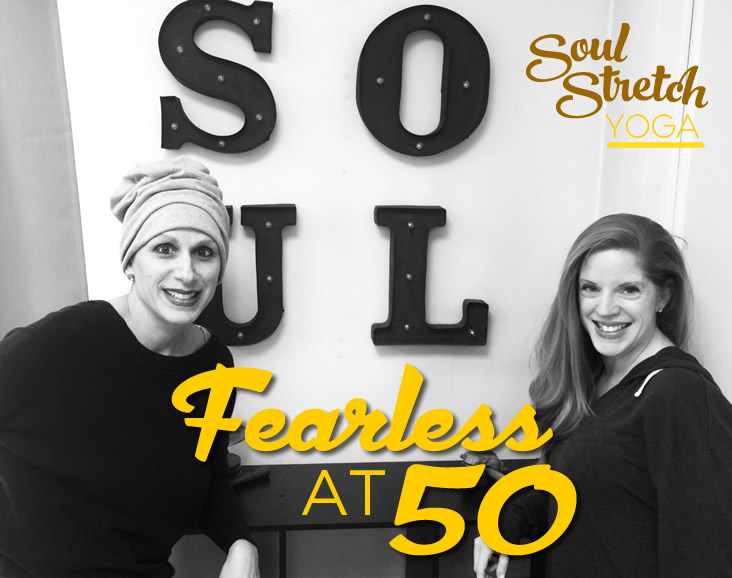 To my fellow 1968 babies - HAPPY 50th Birthday year!   We made it - considering that we were born during one of the most tumultuous years in US history.  The shocking assassinations of both Martin Luther King and Robert F. Kennedy rattled the country back in 1968.   The 68' Summer Games in Mexico City commenced with two black USA athletes staging a demonstration against racism in the United States.  That same year, North Korea captured a US surveillance ship spying on them 15 years after the Korean War ended.  The Vietnam War raged on half way around the world while a spirit of rebellion swept across college campuses throughout our nation.  And Richard Nixon was elected president.

Those of us born in 1968 were too young to remember anti-war protests, the age of Aquarius or free love.  But we sat, front and center, for the dawning of the "Information Age" as technology rolled out modern marvels such as the VCR, the GPS and the iPod.  And we "came of age" during the greatest decade of music, movies and videos - thank you MTV!

Turning 50 is not a time to mourn the passing of our youth or to fret about getting wrinkles, or to treat our birthdays like a miserable disease.  Turning 50 is a time to celebrate and reflect on all the wisdom we gained along the way.  Soul Stretch yoga instructor, and fellow 1968 baby, Carrie Brindza, reflects on her own journey:

"I've been on this planet 50 years, 50!  It's unbelievable and amazing all at the same time.  Being the youngest of eight kids, my life has always been about family.  Losing my father to cancer when I was 15 only made the bonds stronger.  I was a freshman in high school when he passed and my life changed quickly.  No one at school acknowledged he had died and it became clear to me who was in my corner - not my peers or the teachers, but my family.  School was where I learned to keep people at arm's length, because I experienced racism first hand.  Because I had mostly African American friends, I was tainted, no white boy would dare date me.  I was glad to be done with high school.  Tragedy struck again when my oldest brother died in a construction accident when I was 25.  But I met my future husband one year after his death.  We've been married for 21 years and have three amazing daughters.  My inner demons crept back in when my kids were young and that was when my yoga journey began.  I've been practicing for 10 years now and all I can say is thank God for my yoga mat!  It's gotten me through my oldest sister's death from ALS in 2017 as well as my mother's passing only four months later. My mat is my solace, my haven, my breath.  I am so thankful to have found it and I am honored to share it with my students.  These 50 years have been a rollercoaster.  Good times and bad, but that is life and I accept it with gratitude.  I strive to live in the present.  Even during the darkest times, I look for the light.  As I write this reflection, the sun is shining, my heart is beating, and my breath is long and deep.  I am here, I am not the voice in my head.  I am grateful for it all.  However long the universe will have me on this earth I will live day by day, second by second, if need be.  I will cherish it all, good or bad, happy or sad.  I love my life, my flaws, my tragedies and everything in between."

Well said, Carrie.  Well said.  And as I, too, am about to turn 50 this year, I will leave you with my favorite new mantra on aging - "Never begrudge growing older.  It is a privilege denied to many."